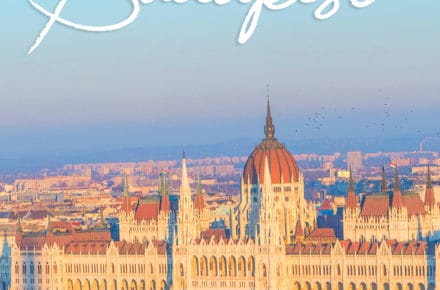 Things to do in Budapest in Day 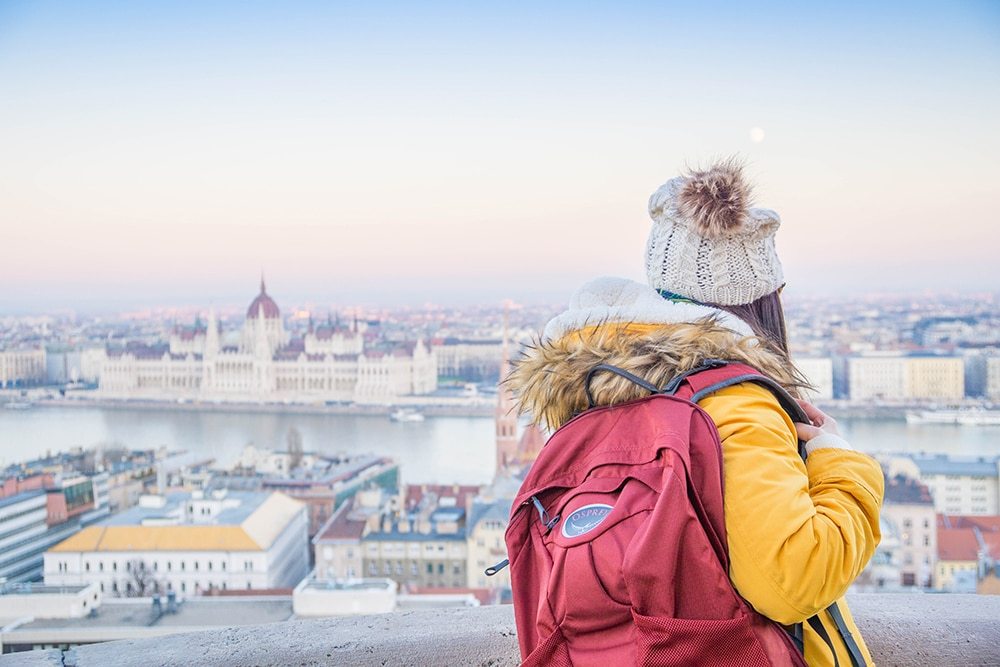 Budapest is a hidden gem in central Europe that often gets overlooked by first time visitors to Europe who tend to visit more popular cities such as Paris, Rome or London, but Budapest is one of the largest cities in the European Union, at five times the size of Paris and with a population of nearly 2 million. With its breathtaking ancient and modern architecture, mindblowing food, and staggeringly low costs, a visit to Budapest is a no-brainer!

I’ve created this interactive Google Map for you to use on your trip to Budapest. You can find information about and directions to all the main things to do in Budapest.

Check out this video for a quick overview of things to do in Budapest in one day.

This video was sponsored by Mediavine, a leading ad network for food, travel, and lifestyle sites around the globe.

I’ve seen some killer deals to Budapest lately for as little as $400 round trip from the US, and the great thing is that, even though there are plenty of things to do in Budapest to keep you busy for years, it is also situated within driving distance of a slew of other amazing cities you’ll want to add to your bucket list! For great advice on how to find the cheapest flight to Budapest, check out How to Fly for Cheap or Nearly Free.

What to Pack for Budapest 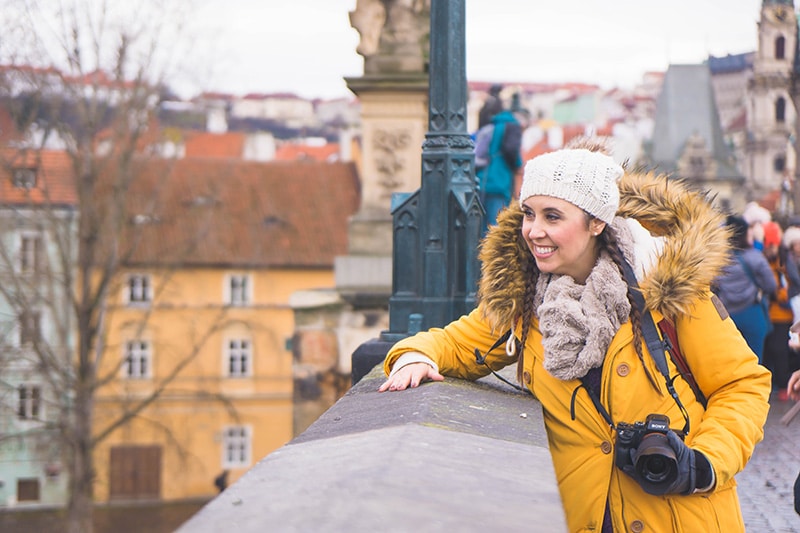 I knew I had to pack light for this trip. I would be road tripping around Europe with 6 other women! Giant suitcases were NOT an option!

The average annual temperature in Budapest is about 50 degrees Fahrenheit. It can snow and be quite cold in the winter and summers average around the 80’s. So depending on when you visit, be sure to dress for the season appropriately. If you’re visiting in the winter be sure to bring a thick winter coat, hat, scarf, gloves and extra warm under clothing. I visited at the beginning of December and it was COLD!

Budapest is full of cobblestone streets and our apartment was a walk-up, so I opted to pack my Osprey Farpoint 70 from Zappos so I wouldn’t have the stress of rolling and hauling a suitcase. The best thing about this pack is that I didn’t have to worry about bringing luggage AND a daypack because the Osprey Farpoint 70 has a daypack that zips right onto the front and detaches anytime you just need a small backpack for the day. This made flying and traveling around Europe so much easier!

And speaking of flying, the Farpoint 70 is perfect for a carry-on! Packed full, it fit into the overhead compartment with no effort. I love that you can buy a women’s version and select your size. I have really petite shoulders so it was awesome to have that option. The hip straps made it feel like I was carrying a light backpack. I was raving about this bag the entire trip! 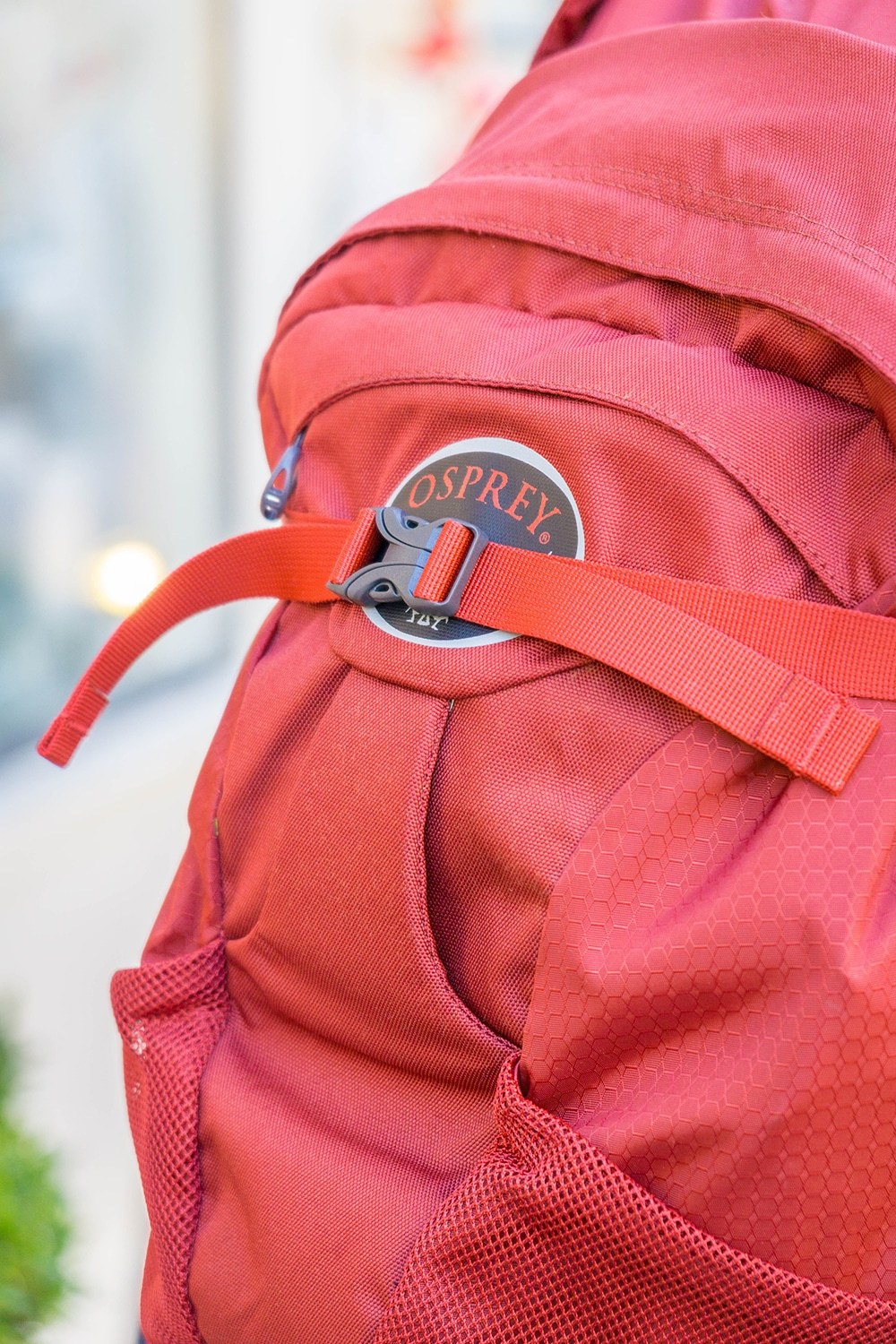 Things to do in Budapest in One Day

Moving on to Budapest…We only had one full day in Budapest and while there are so many things to do in Budapest that it could easily take years to explore it all,  I’m going to tell you how to see the best of the city in a day!

READ NEXT:
How to Plan the Perfect Harry Potter London Vacation

Budapest is divided into two parts. Buda on the west of the Danube River and Pest to the east. 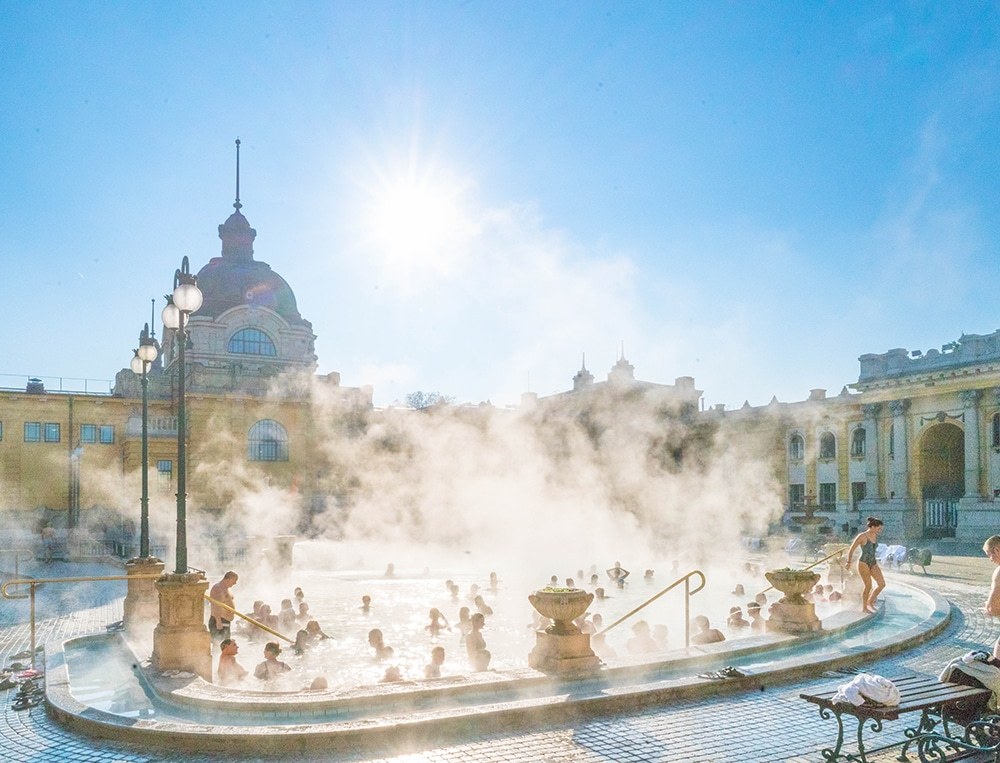 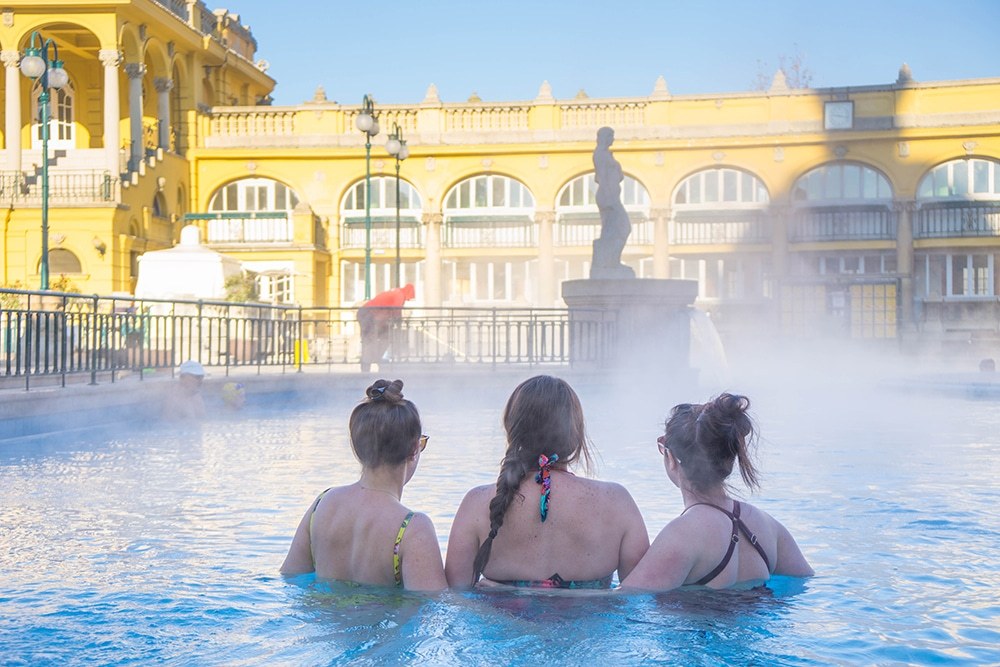 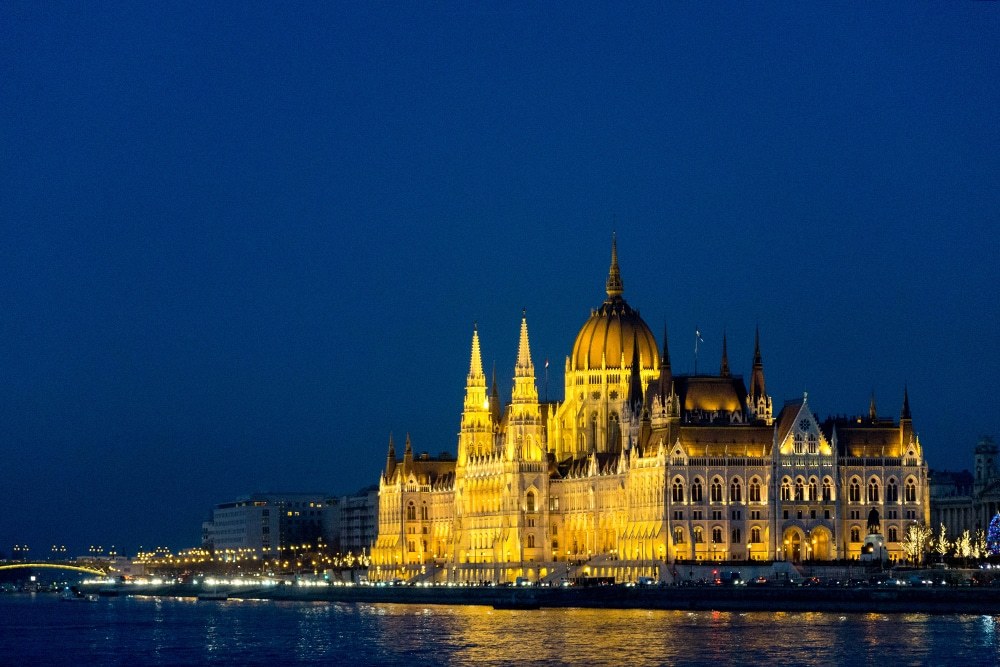 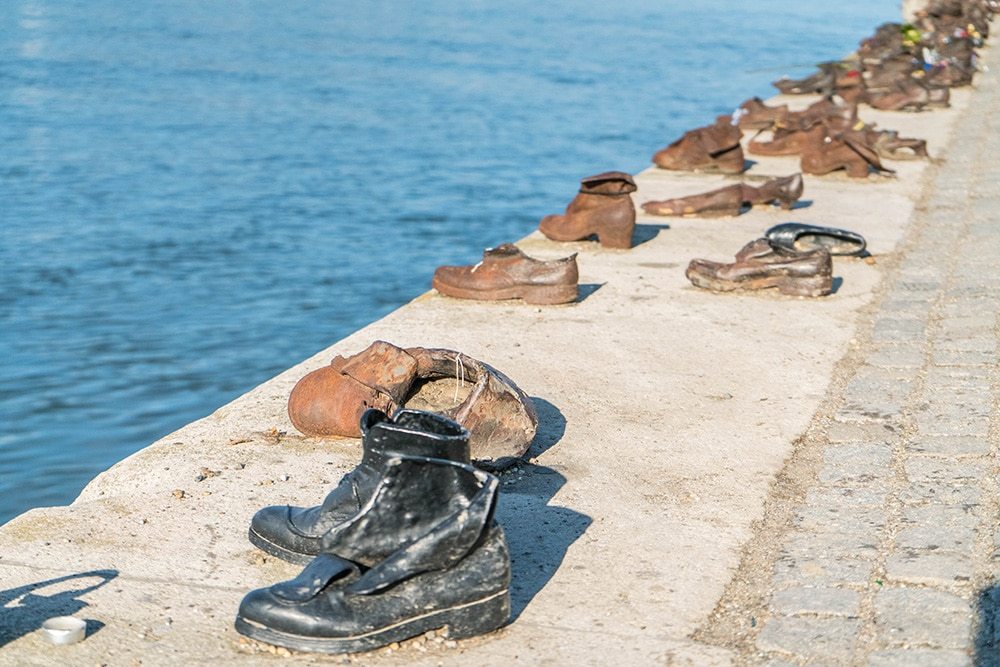 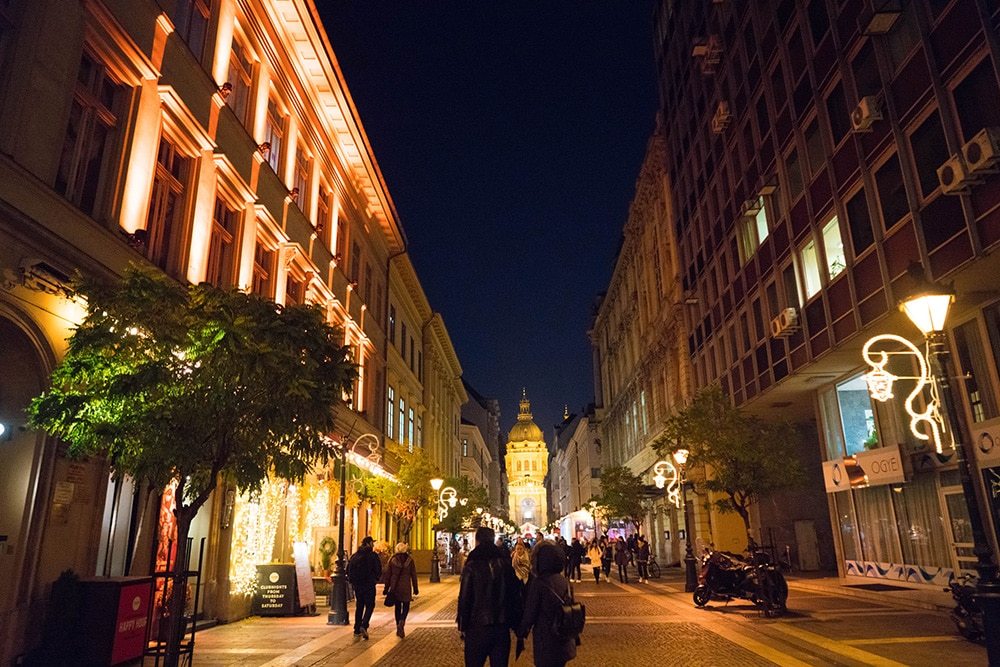 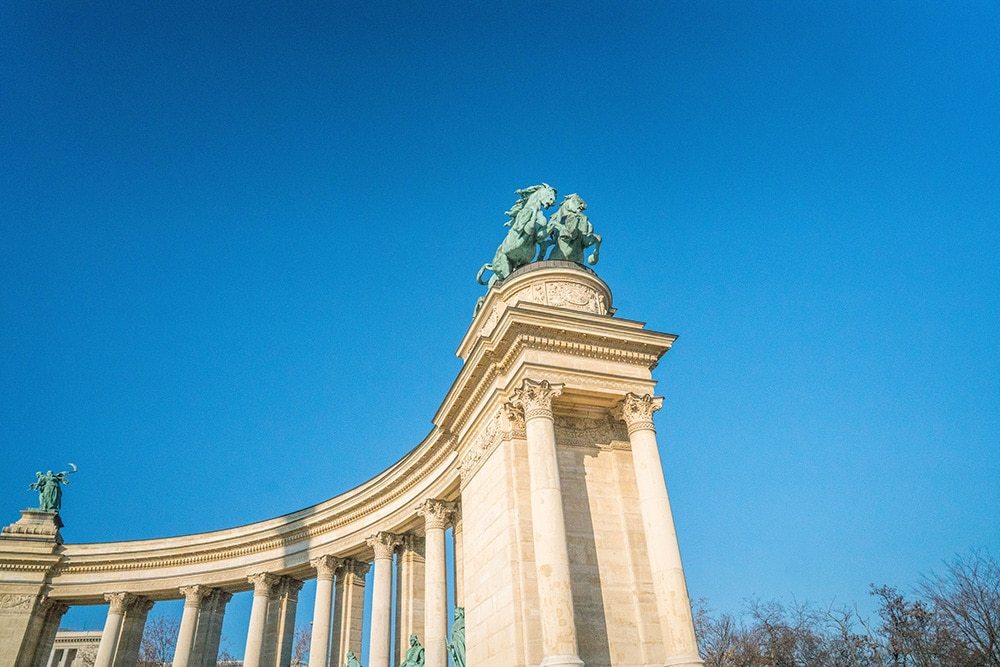 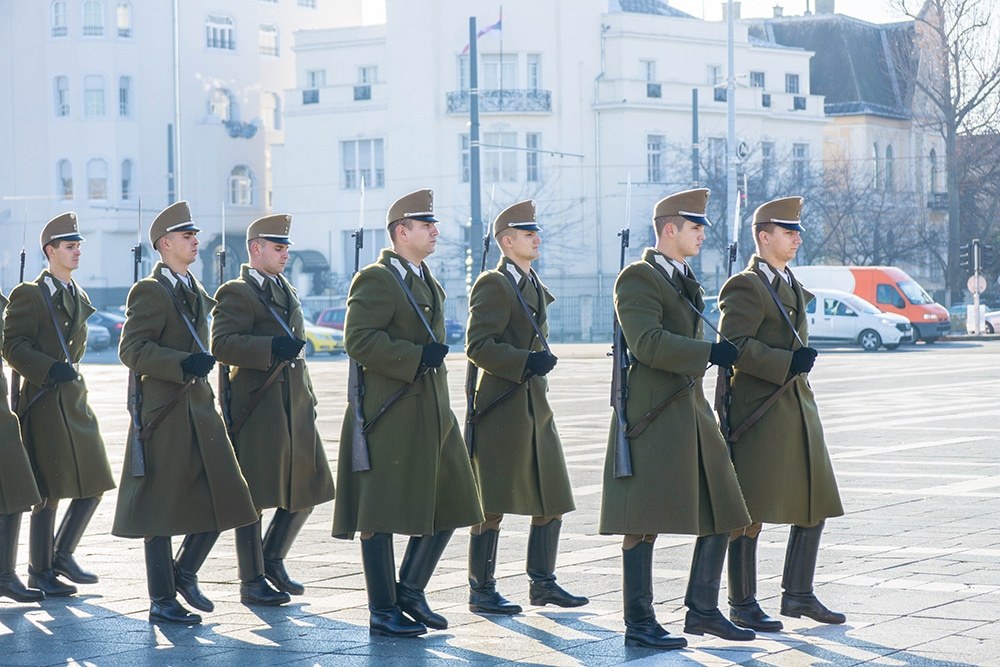 *Cross the Széchenyi Chain Bridge into the Buda side of Budapest* 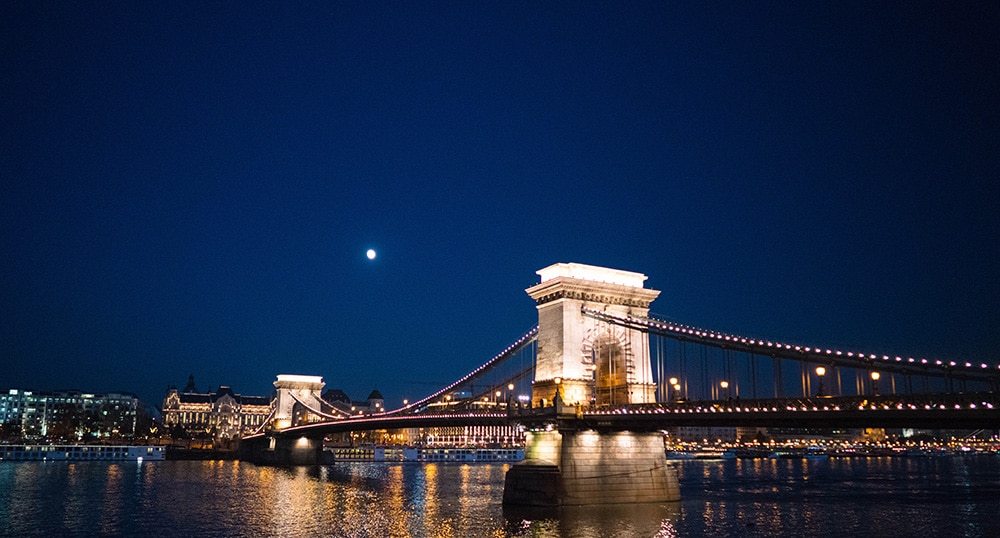 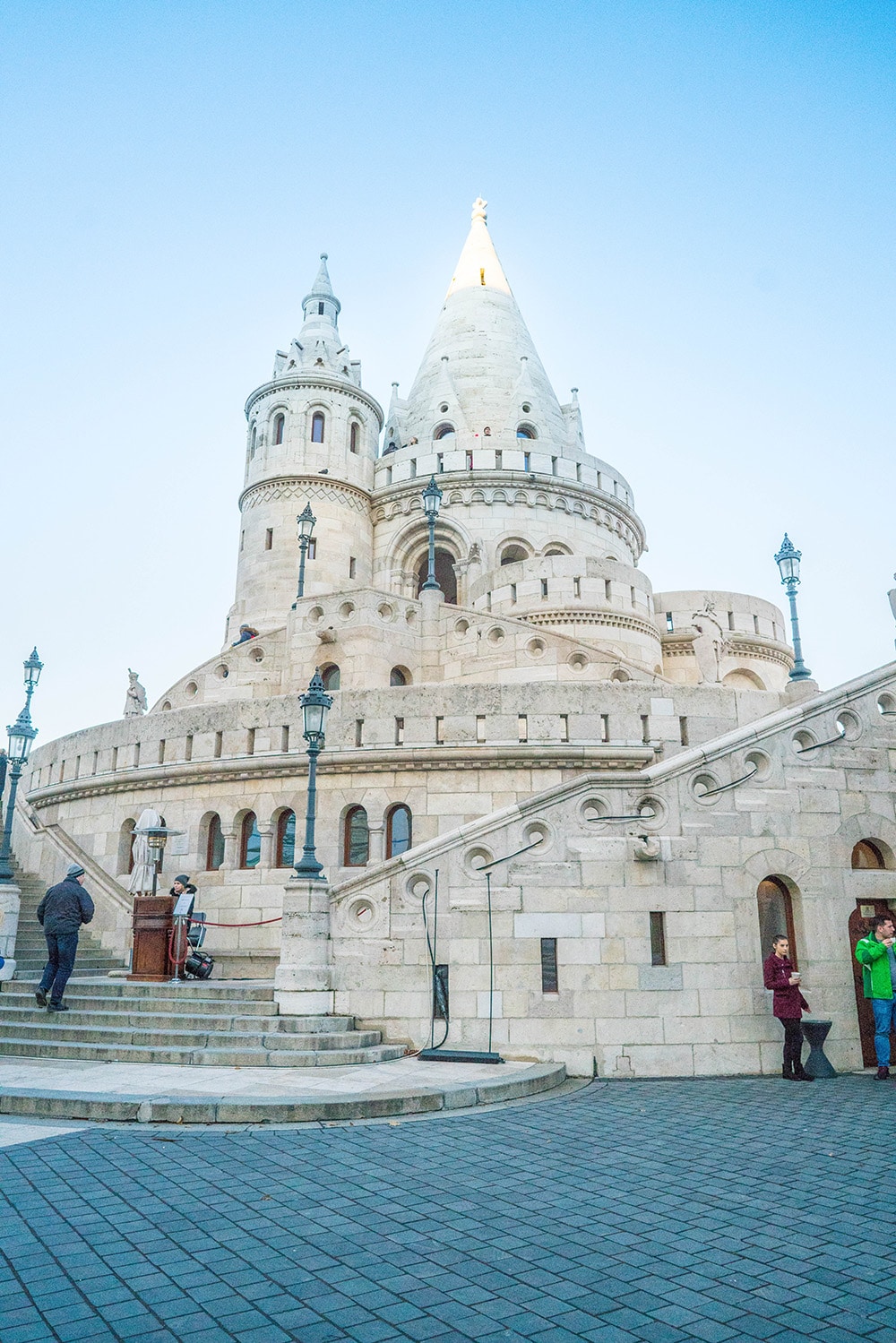 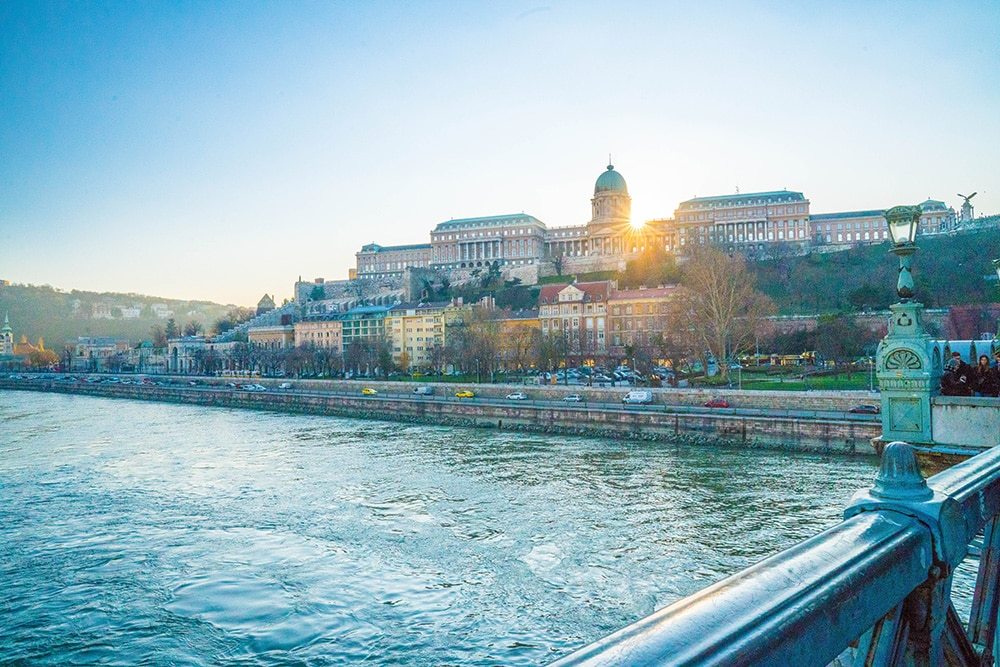 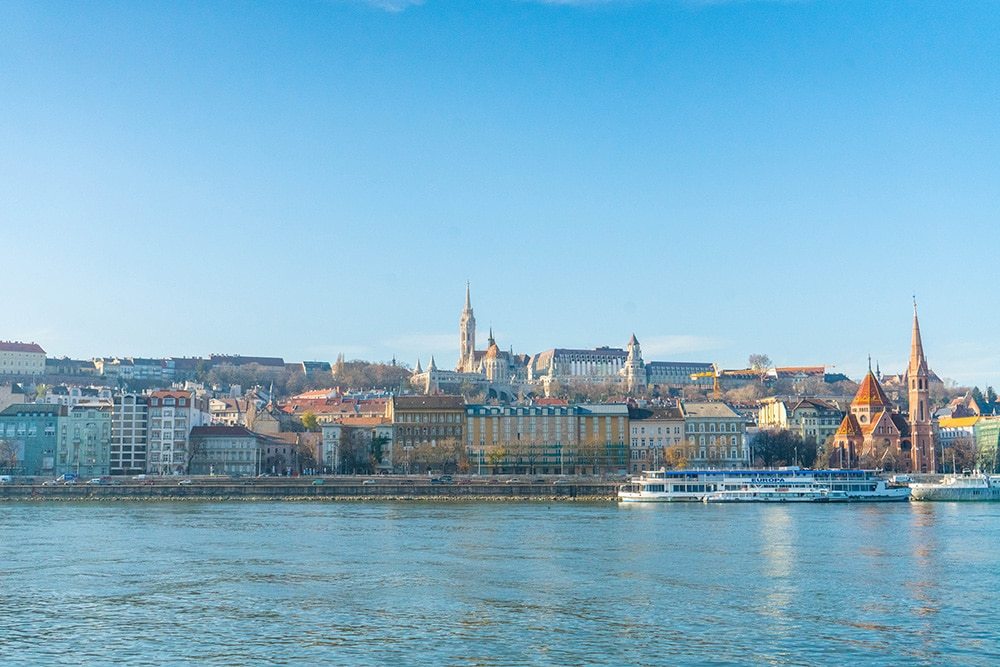 If you’re traveling to Budapest as a family, it’s such a great city to travel to with kids. I have several friends who live in Budapest with their kids and they absolutely love it! And the cost of living there is far less than in other areas of Europe. Learn more about what to do in Budapest with Kids.

What to Eat in Budapest

Don’t leave Budapest without trying some delicious and unique Hungarian food. I was surprised to find so many trendy cafes and eateries all around the city offering modern and traditional Hungarian fare. It’s truly a foodie destination. Don’t miss these classics:

Whatever you choose to do in Budapest, you’re guaranteed to have an amazing time, because what really makes this city special is its incredible history and beautiful and friendly people.